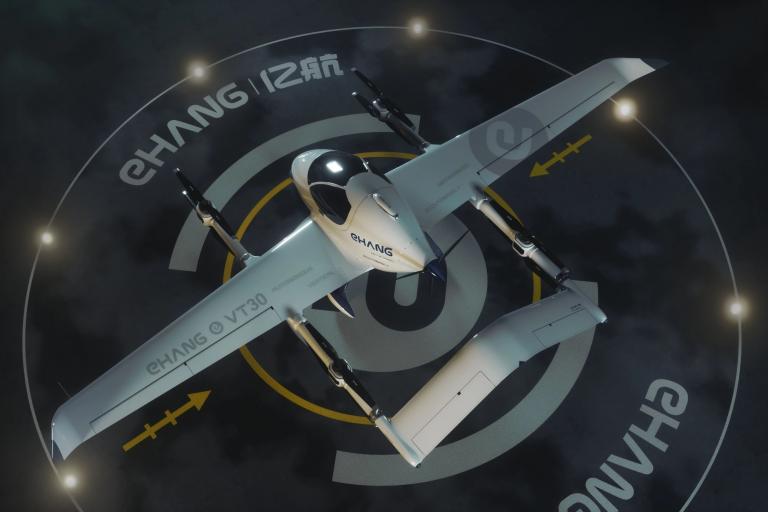 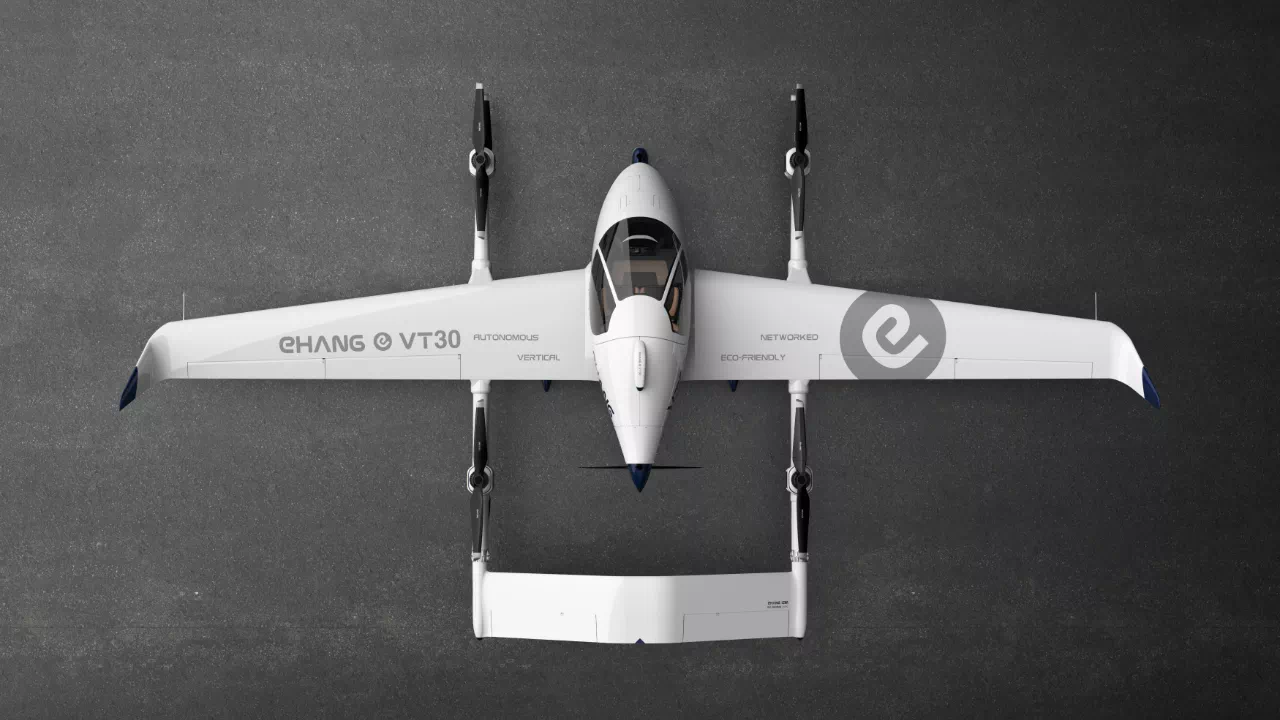 Nasdaq: EH announced the launch of the new electric manned self-driving vehicle VT-30. This is the first model specially designed for intercity air traffic in the company's product series. The VT-30 adopts a composite wing structure, with a design range of 300 kilometres and a design battery life of up to 100 minutes, which will provide safe, convenient, efficient, environmentally friendly and intelligent air traffic solutions for intercity traffic. As the long-range flagship product of Yihang Intelligence, VT-30 will complement the EH216 model focussing on urban air traffic, expand the air traffic network, and improve the future urban air traffic (UAM) ecology. 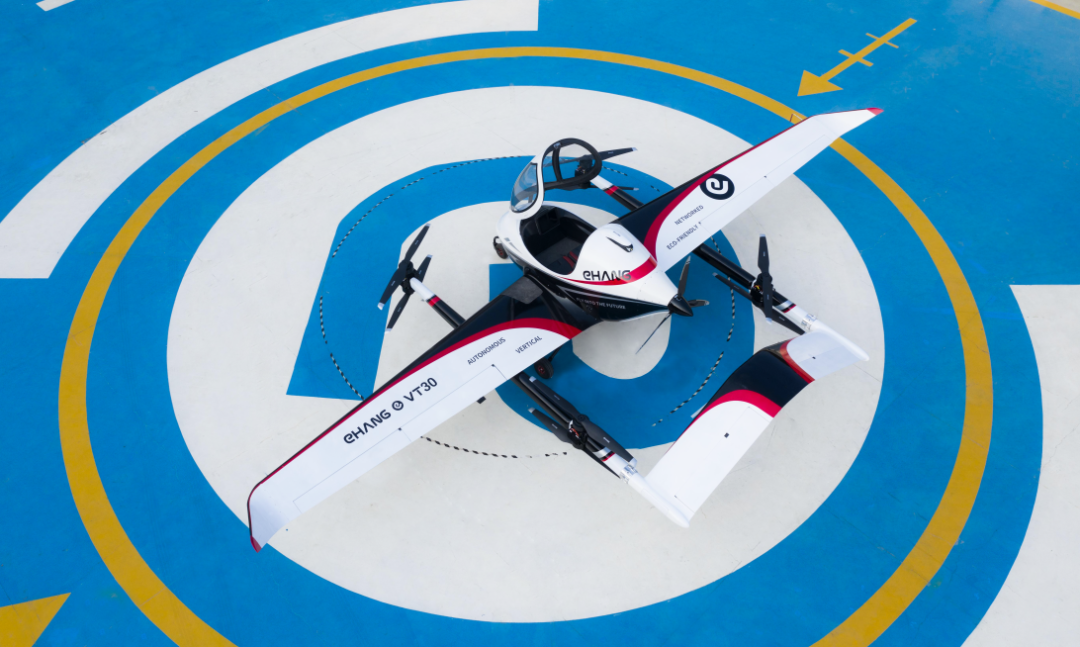 The VT-30 fuselage is streamlined, with a combined lifting rudder surface at the tail end, eight propellers and a pair of fixed wings on both sides, and a propulsion propeller at the tail, which greatly meets the mixing balance of lift and thrust in configuration. The exquisite composite wing design enables the VT-30 to not only have both vertical take-off and landing and taxi take-off and landing modes, but also meet the advantages of long range and long voyage needs. Unlike traditional fixed-wing aircraft, they do not need runways for takeoff and landing. At the same time, the three-degree telex control system adopted by the VT-30 can be flexibly combined into a variety of modes to greatly improve the safety of the aircraft. 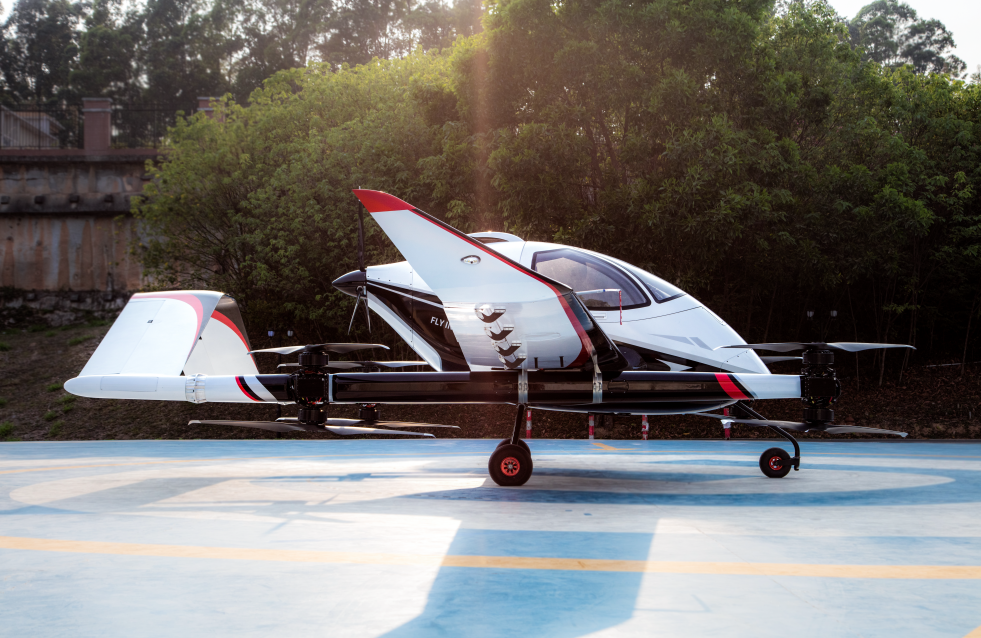 VT-30 is a product for travelling between urban agglomerations (such as the Guangdong-Hong Kong-Macao Greater Bay Area, the Yangtze River Delta, the Bohai Rim, etc.), which can accommodate two passengers from one city to another. VT-30 has the advantages of eco-environmental protection, zero emissions and low noise, which is fully in line with the concept of intelligent green travel of Yihang. Compared with traditional intercity transportation methods, VT-30 is expected to provide more time-saving, efficient, environmentally friendly and low-cost solutions for urban residents, and further expand the carrying capacity of urban air traffic services. 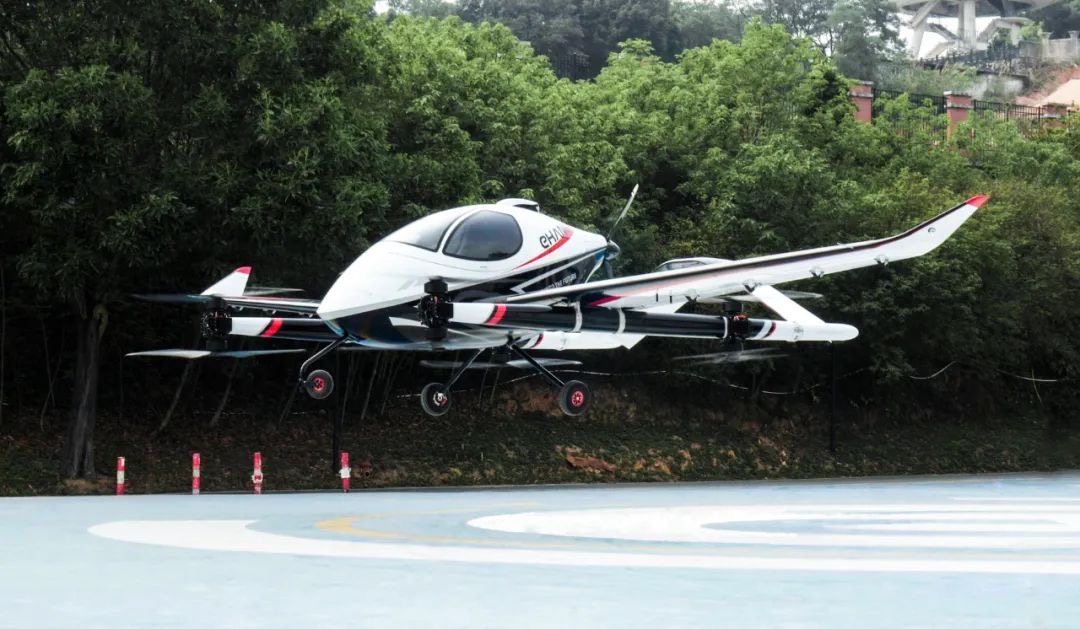 At present, VT-30 has completed vertical take-off and landing, power system and other related tests. Next, Yihang Intelligent will continue to conduct repeated testing and optimisation in various environments, constantly hone to improve safety and stability, and accelerate the application of long-distance manned self-driving vehicles in air commuting, air tours, logistics transportation and other rich scenarios.

Our manned self-driving aircraft EH216 is fully capable of urban air traffic because of its lightweight and streamlined structure. VT-30 can meet the needs of longer voyages and become a powerful complement to the inter-city air traffic network.

Hu Huazhi, founder, chairman and CEO of Yihang Intelligent, said, "In the future, these two product series will be the core of the development of a service-oriented operation strategy, constantly improving the safety, endurance and carrying capacity of passenger and cargo. We will continue to promote the regulatory certification of all kinds of manned self-driving vehicles, including VT-30, and are committed to providing the public with more convenient urban air traffic operation services.

The first in the world daring to fly on a drone 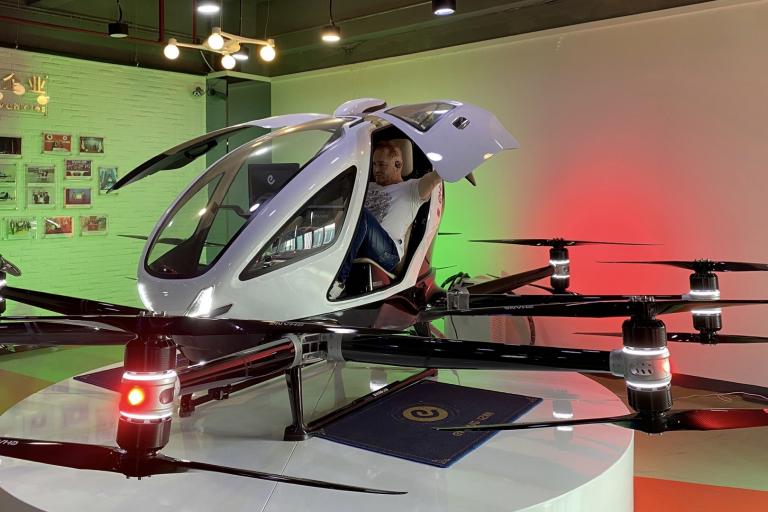 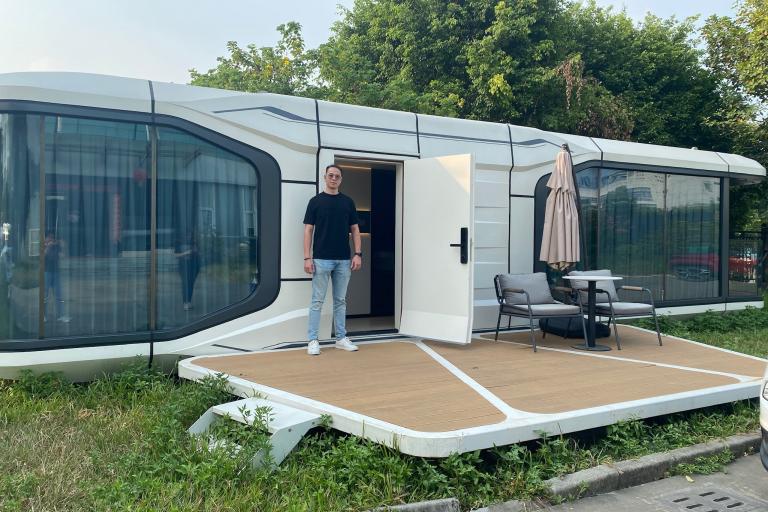 Guangzhou Giant Shark is an Asian holding that is in charge of the administration of other companies in its shark group.